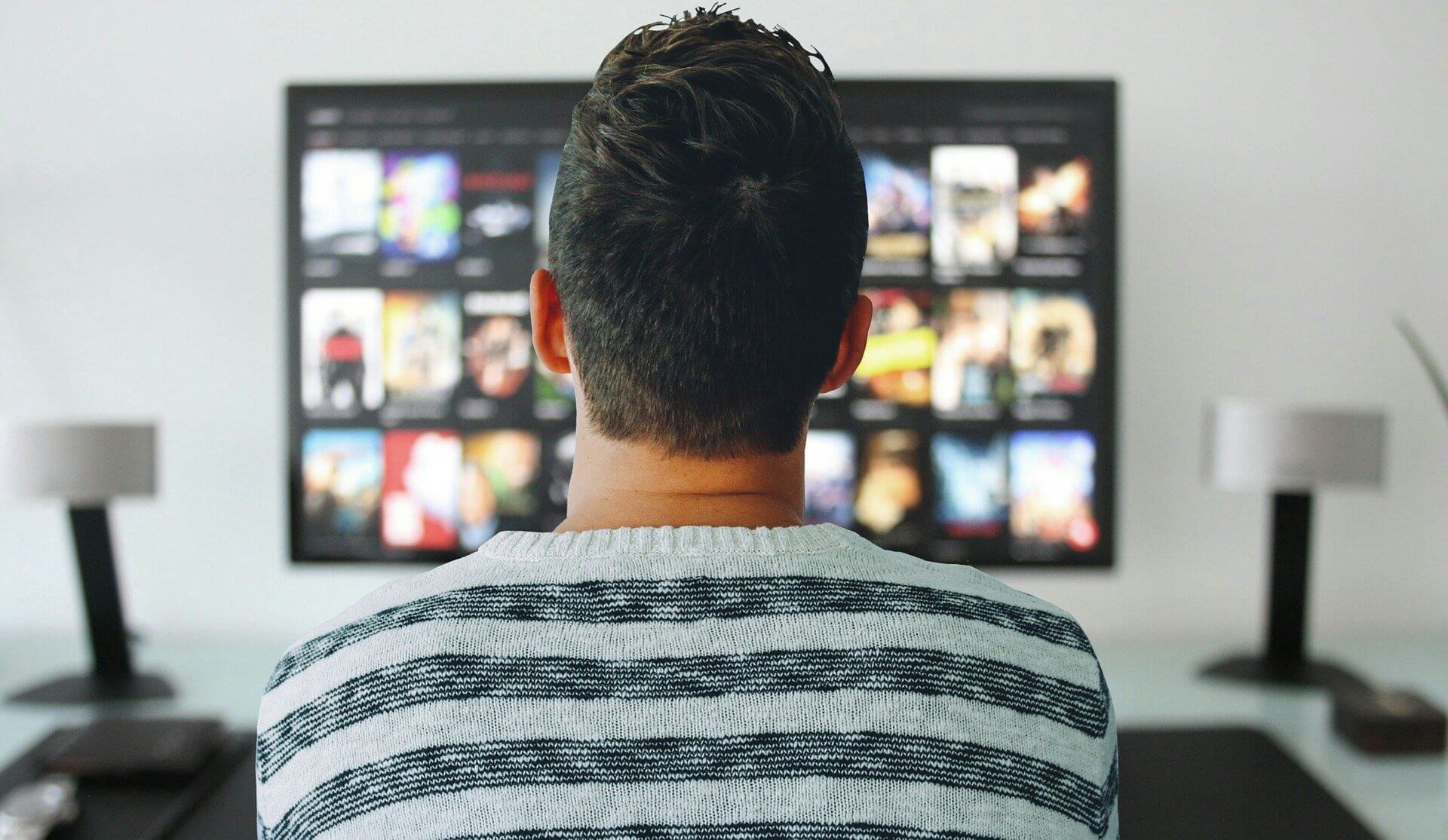 Stuttering on screen in 2019

For those of us in the stuttering world, it’s an exciting moment when a person who stutters appears on screen. In years gone by, stuttering was typically used to make fun of a character. Recently, we've started to see a shift in how stuttering is portrayed in both movies and television. While the overall portrayal of people who stutter on the big screen remains limited, modern representations reflect more diverse characters and abilities.

If you grew up during or before the 1990s, recalling "famous" onscreen stuttering moments is pretty cringe-inducing. "Bobby" Boucher in 1998's The Waterboy, the stuttering lawyer in 1992's My Cousin Vinny, and the oh-so-famous scene with Michael Palin in 1988's A Fish Called Wanda. As recently as 2001, stuttering was used to portray villainy and cowardice in the sniveling Professor Quirrell in Harry Potter and the Sorcerer's Stone.

Thankfully, writers appear to be moving away from negative stereotypes. We're seeing a shift in how stuttering is portrayed in both movies and television. We've explored this in-depth in The Last J-J-Jedi, which shows a refreshingly "chaotic neutral" depiction of stuttering. Modern media shows an increasingly diverse (and therefore, accurate!) portrayal of people who stutter.

So, to get us all up to speed on "stuttering stereotypes for 2019," (hint: there ain't no such thing!) here are three examples of recent nuanced portrayals of stuttering on screen. These characters are not villains, dunces, or terrified of their own shadow. With 70 million PWS around the globe, we finally have a growing collection of on-screen stories with people who stutter as regular people with hopes, dreams and love interests.

Rick Dalton in Once Upon A Time In Hollywood

Set in the 1969 Los Angeles, the film follows an actor – Rick Dalton, and his war veteran stunt double – Cliff Booth. Dalton, a former western tv star struggles to find his place in the age of hippies. The character never stutters when he’s acting, but that isn’t the case for general conversations. This is true for many (but not all) PWS; "performative" speech that involves adopting a character is more fluent than their "natural" speech.

Rick's stutter is subtle, but it makes itself known throughout the length of the film. At one point, he blocks on certain words and switches words mid-sentence to something that’s easier for him to say. This is such a familiar experience for any person who stutters, and here it is on display by none other than Leonardo DiCaprio.

Set in the 1980s, Stephen King's classic novel-twice-turned-film is about a group of kids who fight an evil child-devouring clown from a horror dimension. The gang of kids, dubbed the “Losers”, is led by the character Bill Denbrough, who stutters in the book and in both film versions.

In the 2017 film, Bill's friends (fellow "Losers") are generally indifferent about his stutter. His friend Richie, arguably the sharpest-tongued of the gang, does callously tell Bill to "spit it out" when he is frustrated by the speed of Bill's communication. In the second 2019 installment of the story, Bill's stutter only returns when he’s back in his hometown of Derry, Maine.

Bill's stuttering is in no way the star of the plot or story in the It movies, but it serves as a consistently present background feature that gives us a window into Bill's complexity and journey as a character. The change in his speech from childhood to adulthood is also very common for most people who stutter. Stuttering constantly evolves throughout the lifespan, especially during the ever-changing years of childhood, adolescence, and early adulthood. It's not uncommon for adults to find that they stutter more (or less!) with a particular person or group of people, especially when it comes to family and old friends.

A series surrounding dramatic lives of 18th century ladies of the night is the last place one would expect to find stuttering – but here it is! Season two of the Hulu series Harlots features Josiah Hunt, who becomes the new sheriff in town. His stutter is severe in the first part of the season, but lessens as his character becomes more comfortable in his role as Chief Justice. The season depicts his ordeal of being caught between two feuding madams. Regardless of his fluency levels throughout the season, the other characters do not disrespect him or question his ability to perform his difficult job.

Josiah's "learning curve" reflects the advice given by most PWS who have navigated challenging, speaking intensive jobs: do your job, let your expertise speak for itself, and it will get easier with time. New roles, new environments, new listeners can seem daunting, and it's normal for speech to be especially difficult in these situations. If you commit to the role, and demonstrate to others that you are committed – regardless of fluency – speech becomes only a minor character.

That rounds up our top three for 2019. Considering that The Waterboy came out in 1998, this reflects considerable progress in how filmmakers and audiences react to the human experience of stuttering. What will we be seeing and hearing in 2029?

Don't forget to check out our Resources for Stuttering blog post.

You can also purchase a ticket to our fACTS stuttering group therapy program that starts on Wednesday January 15, 2020.

Who's YOUR favorite on screen portrayal of stuttering?