The Australian Budget Lidcombe Proposal Debate: A Primer in Memes

Depending on who you are, you may or may not know that there is a heated (as in, nuclear lava bomb) discussion happening internationally right now in the speech pathology-stuttering world. The discussion revolves around a federal health care budget policy recommendation that was submitted to the Australian government by Speech Pathology Australia, advocating government funding for treatment of preschool stuttering. A number of talking points have grown out of this discussion that cover ethical, political, clinical, and philosophical notions.

The issue is still ongoing, with no resolution or conclusion at this point. As it has now been a few weeks, it has started to enter the dialogue of non-stuttering SLPs, who are likely behind on the rapid developments and confused by the current state of things.

So, in the spirit of fun and efficiency, I here present a brief and highly visual summary of what has transpired thus far.

The Australian Stuttering Research Centre was consulted by Speech Pathology Australia on evidence-based treatment approaches for preschool stuttering. ASRC recommended the Lidcombe program be approved for government funding due to the high levels of published evidence. 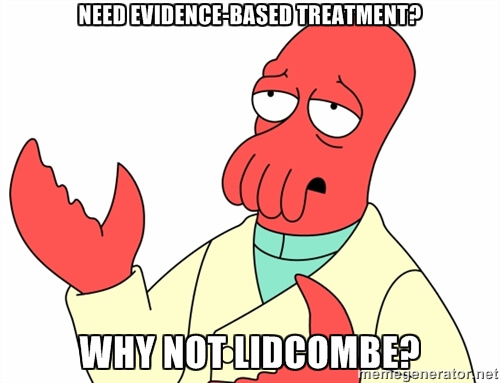 All very reasonable, as Lidcombe does have very high amounts of published evidence demonstrating that it is an effective treatment. However, the optics seem a bit off, given the ASRC is run by the same people that created the Lidcombe programs, which requires that clinicians pay Lidcombe to become licensed and certified to administer the treatment... 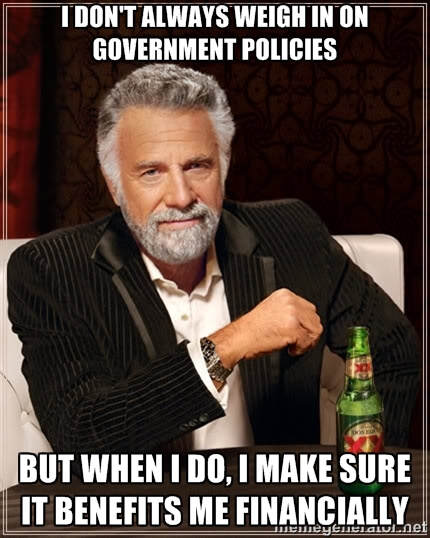 The reaction was not quite what they were expecting... 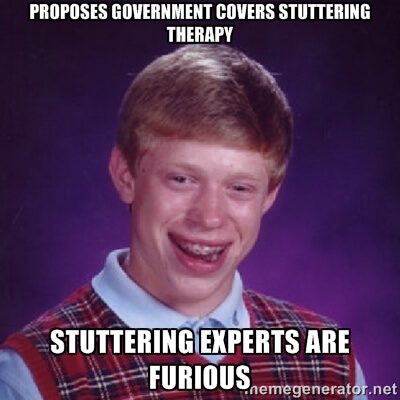 Stuttering experts around the globe immediately criticized this proposal, on the basis that it imposes a "one size fits all" approach to therapy. 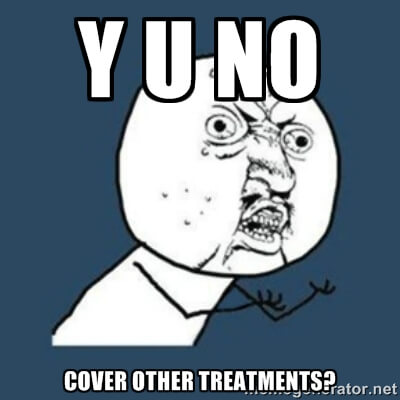 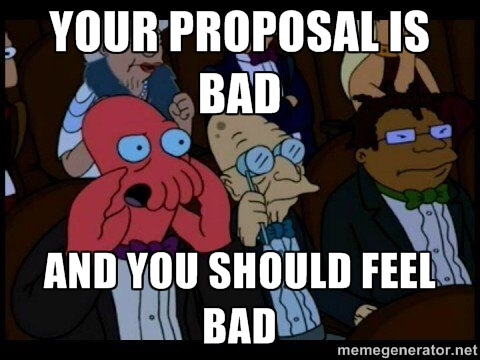 Craig Coleman published a blog post, collecting signatures of researchers, clinicians, PWS, and parents from around the globe, requesting that SPA reconsider the proposal and its potential impact. 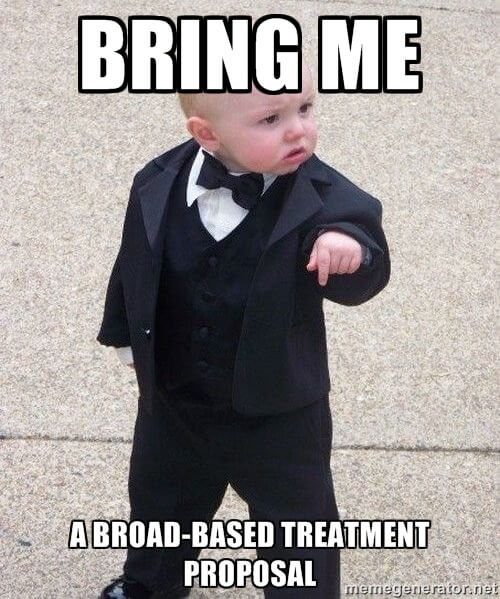 Within a week, in addition to Coleman's initial blog post, public statements were issued by the Stuttering Foundation, the International Fluency Association, and other well-respected institutions and individuals criticizing this proposal. These statements called for SPA to reconsider amending the proposal to be for coverage of preschool stuttering (a clinical population) vs. Lidcombe (a specific intervention). 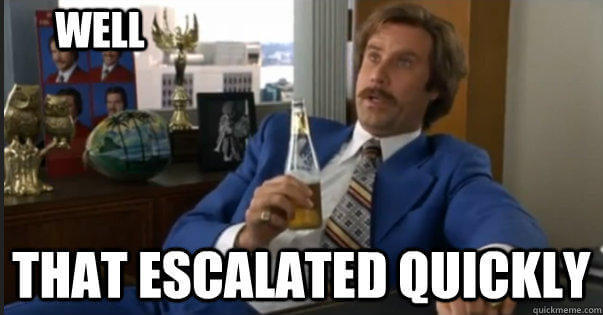 SPA published a clarification to their budget proposal in response to this outcry.

This did little to satisfy the concerns of the expert masses. 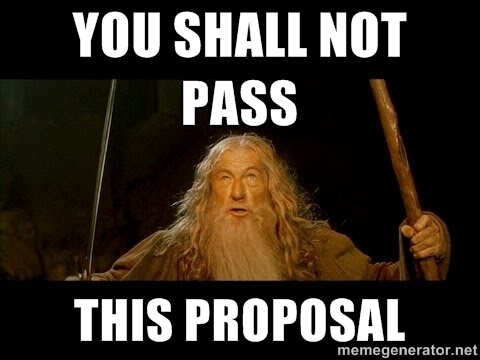 Meanwhile, a few parties disagreed with the majority chorus, and defended SPA. 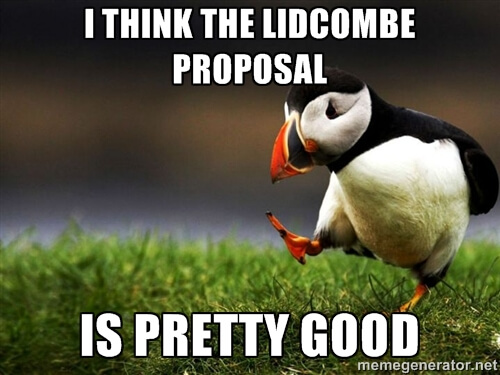 ASHA republished Coleman's original blog post, followed in the next few days by responses from the ASRC and SPA and other Australian experts, bringing the topic to a wider audience. 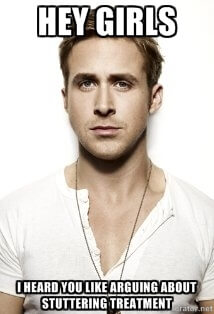 This served to fan the flames and brought into question larger issues about the nature of evidence-based practice and how to make the best treatment decisions. 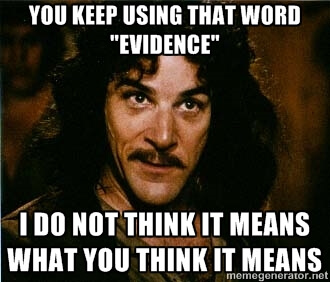 Continued posts and tweets from critics of the proposal, with lack of clarifying response from SPA, further fueled the impassioned exchange. 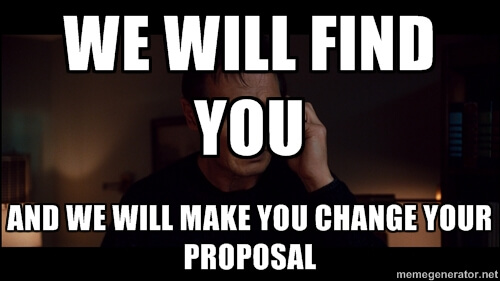 At this point, Australian clinicians started to express annoyance at the interference by international parties. 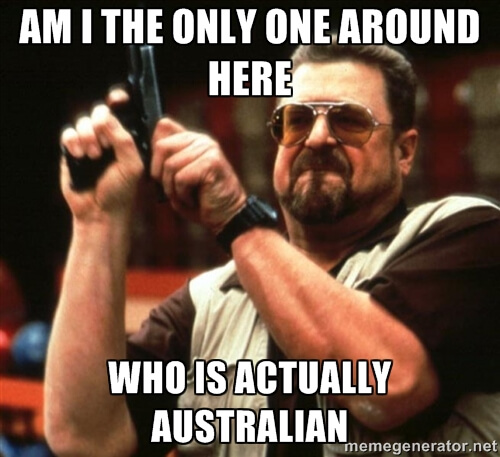 A few days later, Scott Yaruss shared an allegory on ASHA's blog, taking a more colloquial approach to the topic. 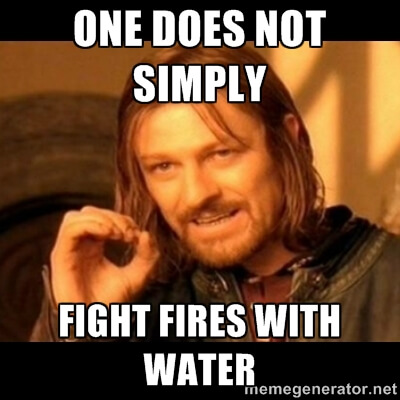 Some people did not approve of this tale. 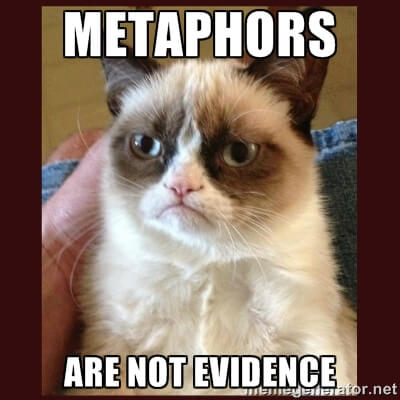 As it currently stands, SPA has still not confirmed whether or not their proposal advocates preschool stuttering treatment for ONLY Lidcombe, or if it is for Lidcombe AND a variety of other approaches.

Personally, I (and I believe all clinicians, on both sides of the debate) am quite firm in my belief that there is no "one size fits all" when it comes to therapy. The lack of clarification from SPA of this yes/no question is puzzling. Which leaves me wondering...