The 5 Types of Stutterers (Who Come to Therapy) 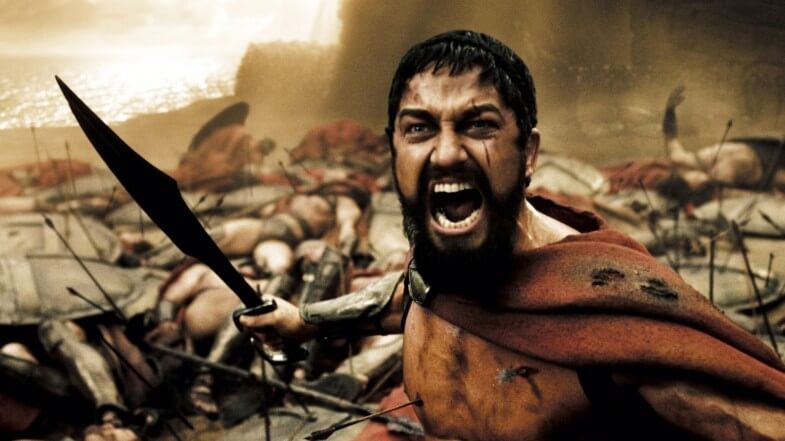 THIS IS SPEECH THERAPY!

The Fighter has been at war with his stutter his entire life. He has probably been to speech therapy a few times, but not necessarily. The Fighter knows there is no "cure" for stuttering, but believes strongly that it can nonetheless be beaten. All it takes is dedication and effort.

The Fighter sometimes keeps a journal of his stuttering levels and other factors (diet, sleep, workload, etc.) so that he can find his stuttering's weakness and exploit it for victorious purpose. The Fighter is no stranger to hard work, and can be counted on to consistently and meticulously practice whatever speech therapy exercises he is assigned.

You will not find the Fighter at "stuttering community" activities such as group meetings or conferences. "Letting go" is antithetical to the Fighter's core values (to quote an exclamation from one client, "I HAVE MY PRIDE, DAMMIT!").

The Fighter's goal for speech therapy is: "Be more fluent."

Successful therapy looks like: Stop fighting your speech, and start living your life. Although you will probably get into fisticuffs with your stutter from time to time. 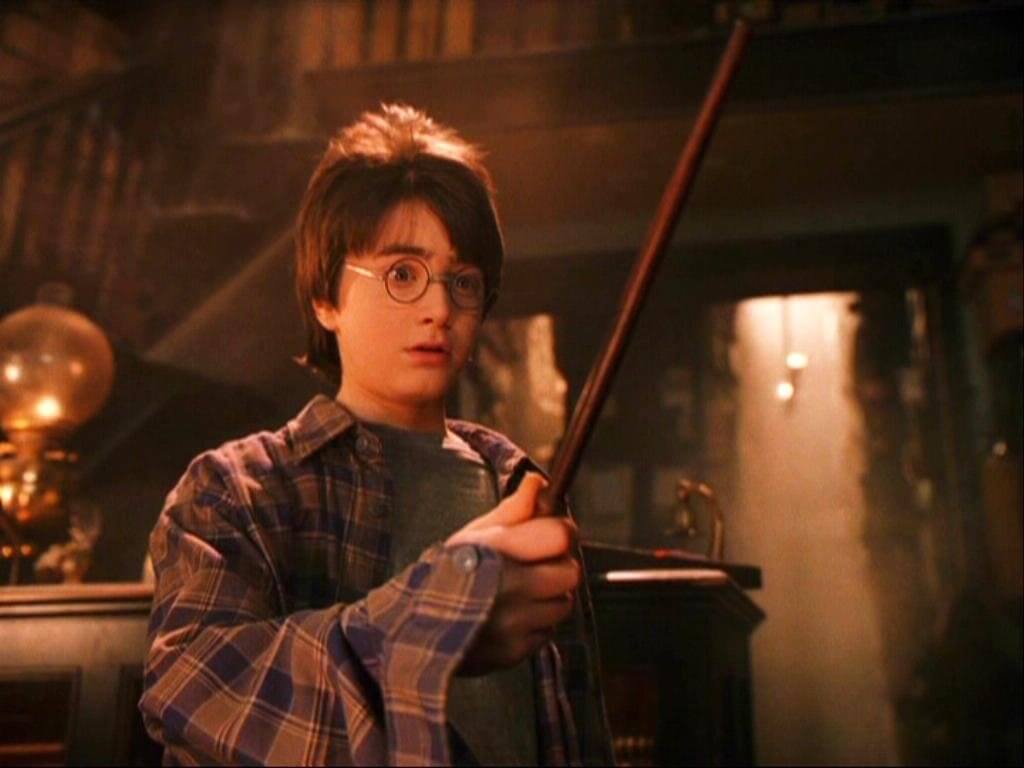 I can do what?

The Newbie has either never been to speech therapy, or has had only minimal therapy (either in school as a child, or perhaps a short course sometime years ago). There are varying degrees of Newbie, ranging from Total Newbie who has never heard of easy onsets and has never had a lesson on vocal anatomy, to the Experienced Newbie who vaguely knows that "speech techniques" exist and that "managing my stutter" is a respectable goal for therapy.

The Newbie is generally optimistic and open-minded about therapy, and is eager to learn whatever the therapist has to share. The Newbie will do pretty much anything the therapist asks of her, whether it's meditating in a dark room or making prank phone calls in a foreign accent.

The Newbie usually practices her speech techniques devotedly for a maximum of three weeks, then starts to get bored and wants to learn the "next" thing to move along in the therapy process.

The Newbie can maintain her Newbie status for about two courses of regular, prolonged speech therapy. By the end of the second course, she has probably turned into either the Expert or the Hopeless.

Successful therapy looks like: Grow from innocence to experience and knowledge, but hold onto your open-mindedness. A successful, earnest Newbie can become a wise Explorer after their first time in speech therapy, if you have the right approach. 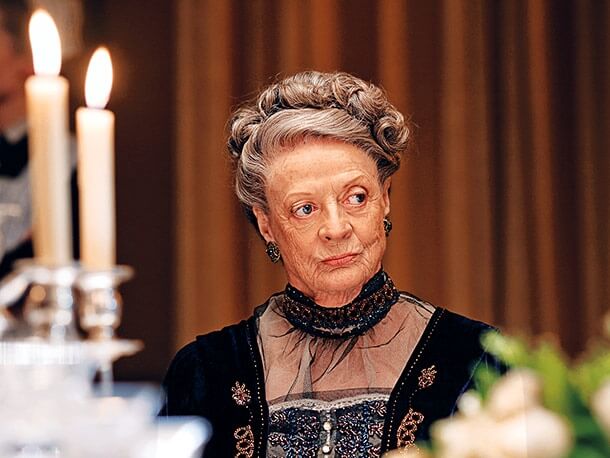 You are quite wonderful the way you see room for improvement wherever you look. I never knew such reforming zeal.

The Expert has been "therapized" through and through. He has had at least three rounds of speech therapy over his lifetime, with at least two serious courses as an adult. The Expert knows it all: easy onsets, pull-outs, Valsalva maneuver, intercostal breathing, mindfulness. He knows exactly which techniques work for him and exactly which ones don't.

The Expert is positive about speech therapy, though it is strictly a utilitarian means to an end. The Expert engages the services of a speech pathologist every few years when his stutter suddenly flares up. While he knows to seek out a stuttering specialist, he does not have strong ties to any of his past therapists, and will probably try someone new each round.

The Expert has been to stuttering community activities but didn't really get anything from it. He has done voluntary stuttering and didn't find it helpful. Having been through so many rounds of therapy, he knows that what he needs is just some structured practice to refresh his techniques, and can skip the talk about thoughts and feelings.

The Expert's goal for speech therapy is: "Get my speech back to its usual place."

Successful therapy looks like: Learn about yourself, rather than just your stuttering. Become a true Expert who isn't dependent on a speech pathologist every time your disfluency levels spike. 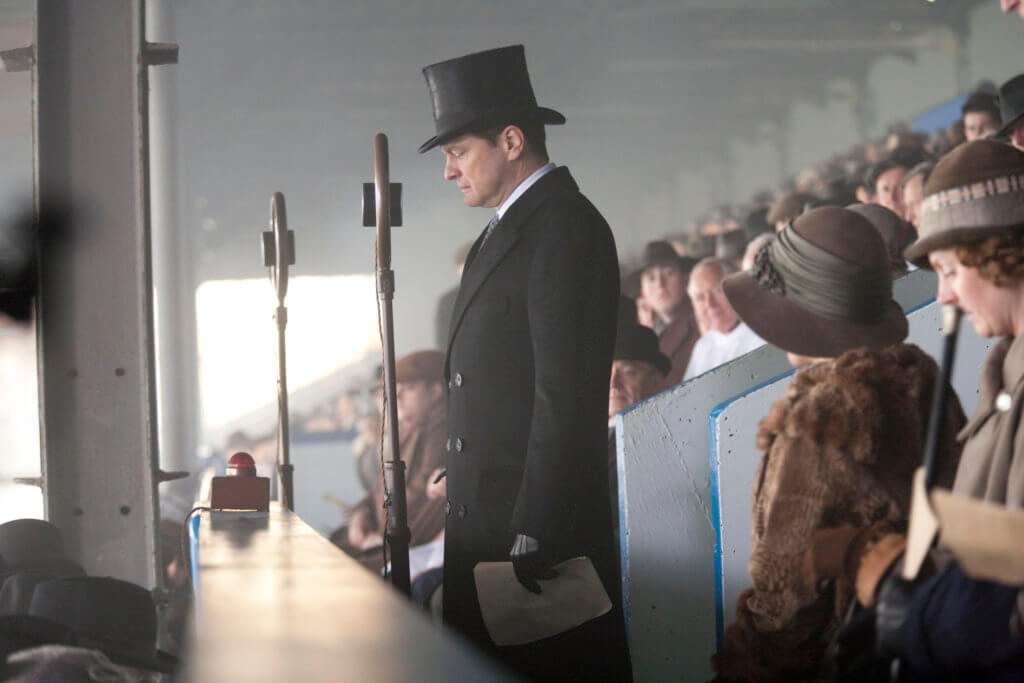 "If I'm King, where's my power? Can I form a government? Can I levy a tax, declare a war? No! And yet I am the seat of all authority. Why? Because the nation believes that when I speak, I speak for them. But I can't speak."

Like the Expert, the Hopeless has also been through multiple rounds of speech therapy, though not quite as many. The Hopeless may be a Covert Hopeless, terrified of letting her stutter out. She may be a Lifelong Hopeless whose every waking hour carries the burden of slogging through oral communication. There is also the Confused Hopeless, who after an early struggle with stuttering, has enjoyed years of relatively easy, fluent speech, only to have disfluency return suddenly with an inexplicable vengeance.

The Hopeless is likely to experience anxiety, fear, and depression in connection with speaking. These emotions often result in avoidance of social situations, professional opportunities, or special events. Even if she doesn't avoid them, the Hopeless has difficulty enjoying these parts of life because she fears her stutter.

The Hopeless knows all too well there is no cure for stuttering, and that she is probably going to stutter like this for the rest of her life. She is probably trying speech therapy again at the urging of a loved one or therapist. The Hopeless believes that therapy will probably provide some temporary relief or even minor long-term mitigation of her stuttering, but doesn't see how life can be much different if the stutter still remains, after all.

The Hopeless's goal for therapy is: "Not have fear of talking."

Successful therapy looks like: Find hope, and enjoy living it to the fullest reality. 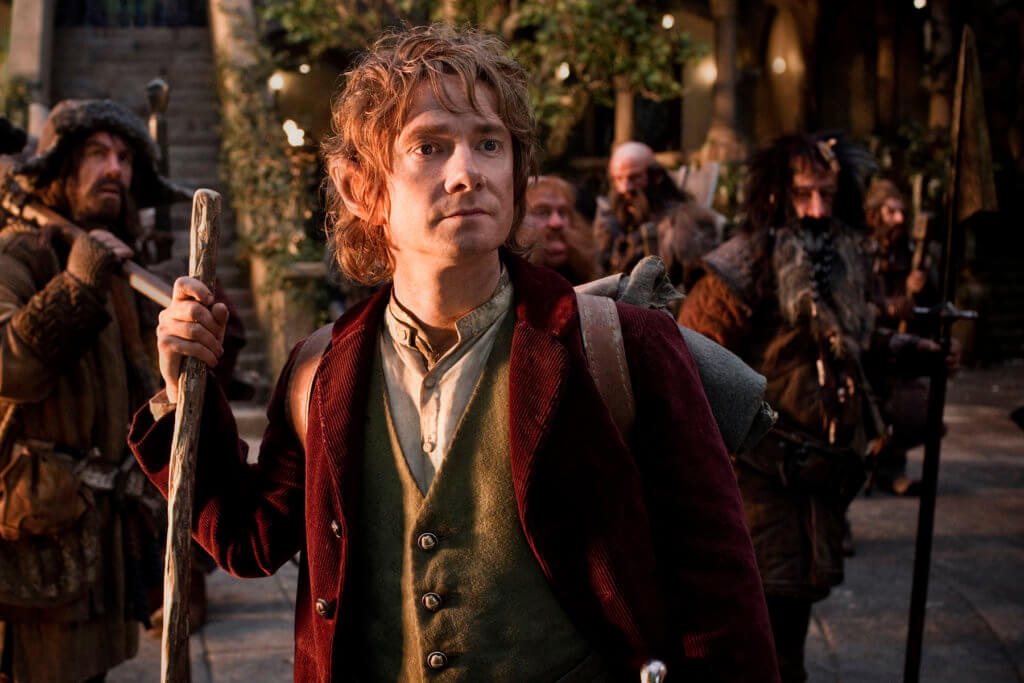 "It's a dangerous business, going out your door. You step onto the road, and if you don't keep your feet, there's no telling where you might be swept off to."
(L-r) JAMES NESBITT as Bofur, MARTIN FREEMAN (front) as Bilbo Baggins, STEPHEN HUNTER as Bombur, GRAHAM McTAVISH as Dwalin, WILLIAM KIRCHER as Bifur, and JED BROPHY as Nori in New Line Cinema’s and MGM's fantasy adventure “THE HOBBIT: AN UNEXPECTED JOURNEY,” a Warner Bros. Pictures release.

The Explorer identifies as having "accepted" her stutter and doesn't let it hold her back. She has probably been to speech therapy, but speech therapy is not necessarily what brought her to this place. The Explorer stutters openly, advertises to new friends and colleagues, and actively pursues her interests and desires.

The Explorer enjoys the stuttering community. She probably attends an NSA chapter, and has many friends who stutter.

Still, the Explorer has times when stuttering gets her down: unable to land a new job, difficulty in the dating world. Or maybe her stuttering has just become really, really tough to deal with. So she returns to speech therapy seeking guidance.

I remember the first time an Explorer came to me for therapy. My first thought was, "You? You want therapy? Why? You're great!" ... "Okay, she really wants therapy. What am I possibly going to work on in therapy with this person?"

The Explorer comes to therapy seeking a friend. The Explorer knows that stuttering isn't going away, and doesn't expect or even want it to go away. She may want a bit of a technique tune-up, if that's something she's found helpful in the past. The Explorer knows herself, but also realizes she doesn't fully know herself, and wants an extra pair of eyes and a helping hand to start the next chapter.

The Explorer's goal for speech therapy is: "Be myself, and grow."

*Special nod to Daniele Rossi, who authored the original "9 Types of Stutterers" in his book!*