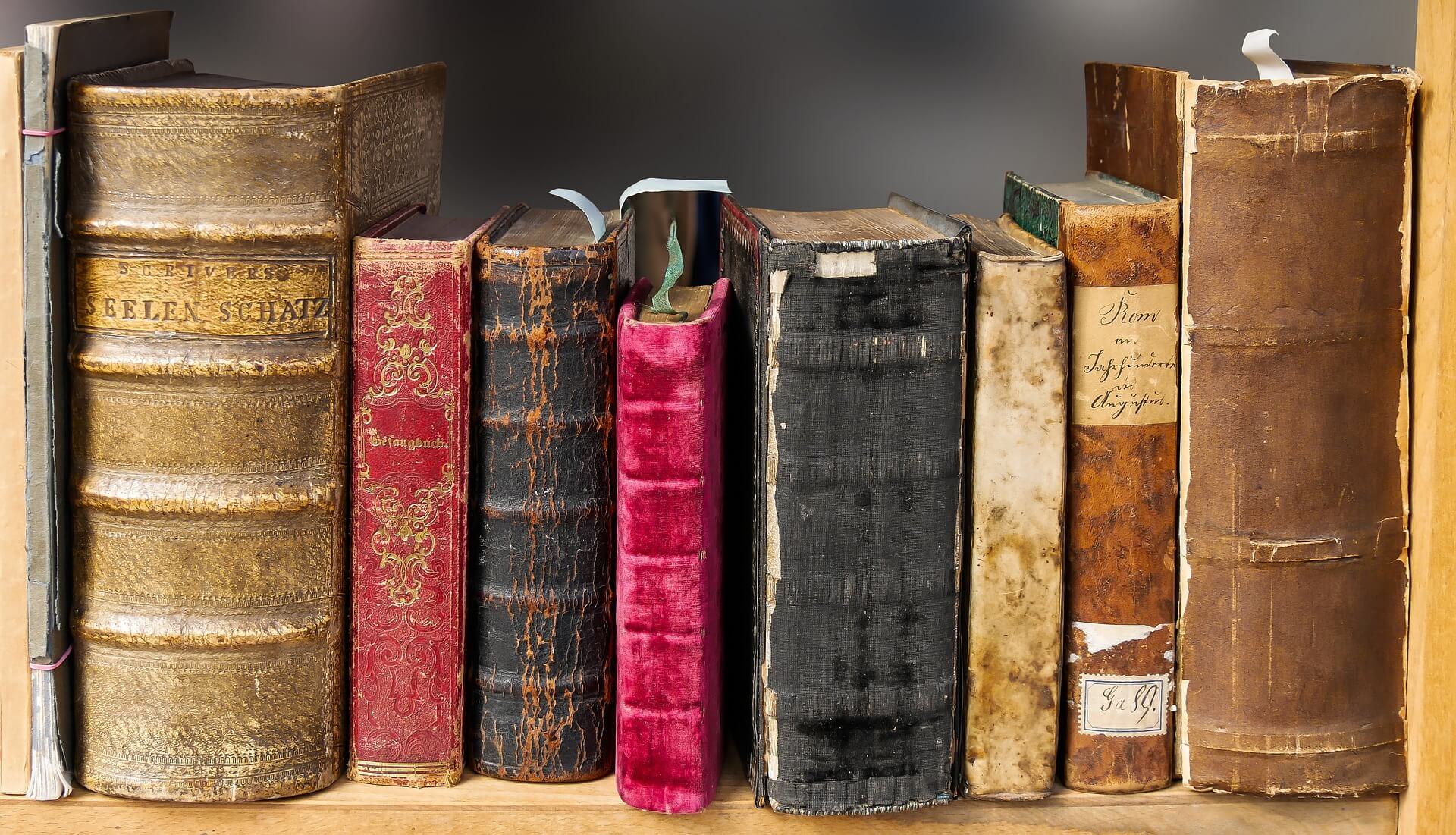 Research updates in stuttering: From theory to practice

A recent study1 used a randomized control trial (highest level of evidence), to determine the effectiveness of Lidcombe vs. RESTART-DCM for treating preschool children who stutter. The researchers found that at 18 months, clinical outcomes for direct and indirect treatment were comparable. The authors conclude that both treatments are equally effective in treating developmental stuttering in ways that surpass expectations of natural recovery.

Mice that stutter: Genetics and stuttering

The brain and stuttering

We are converging on a multifactorial dynamic pathways theory of stuttering involving the interaction of genes and the environment.

The newest research6 defines the causes of stuttering as follows:

“Stuttering is a neurodevelopmental disorder that begins during the preschool years when emerging neural networks critical for speech motor development produce unstable, aberrant control signals that give rise to stuttering-like disfluencies (SLDs). The occurrences of involuntary disruptions in speech, in turn, produce responses in the child’s internal and external milieu at both behavioral and physiological levels. These processes then may have epigenetic influences on the expression of genes involved in the development of speech motor systems. The speech motor systems in children who persist remain vulnerable to breakdowns with increasing language and psychosocial demands. Brain adaptations are inadequate and compensatory neural processes are not successful. The speech motor behaviors become overlearned patterns, interfering with fluent speech in adolescent and adulthood."

Bottom line: There is no one single cause of stuttering. Subtle weaknesses across different domains (brain, speech, temperament, environment etc.) interact to create the disorder of stuttering. Although there are many theories delving into these individual domains, that's all we know for now.

Studies point to subtle weaknesses in language7 (not disordered) and clinically significant difficulties with executive functioning8 in children who stutter.

What would happen if you forgot you stutter? The role of anticipation in stuttering

Anticipation is the cognitive sense that a moment of overt stuttering is imminent. Adults who stutter report that they anticipate “often.” In a recent study, all participants reported employing some kind of strategy (both avoidances and self-management) to change their speech production in response to anticipation10.

Stigma, self-help, and quality of life

Public stigma: what society believes about and how they act toward a stigmatized group; these includes stereotypes, prejudice, and discrimination

Self-stigma: individual applies the stigma to others with the condition in general and to himself or herself personally

What you should know:

Stigma is often associated with covert stuttering (hiding your stuttering, passing as fluent, etc.). Recent research14 examined how people transition from covert stuttering to overt stuttering. The researchers noted three things important in this shift: attending speech therapy, meeting other people who stutter, and hitting a psychological low point.

In addition to looking at stigma, researchers are beginning to examine the effects of self-disclosure of stuttering, or telling others that you are a person who stutters15, 16.

Putting it all together