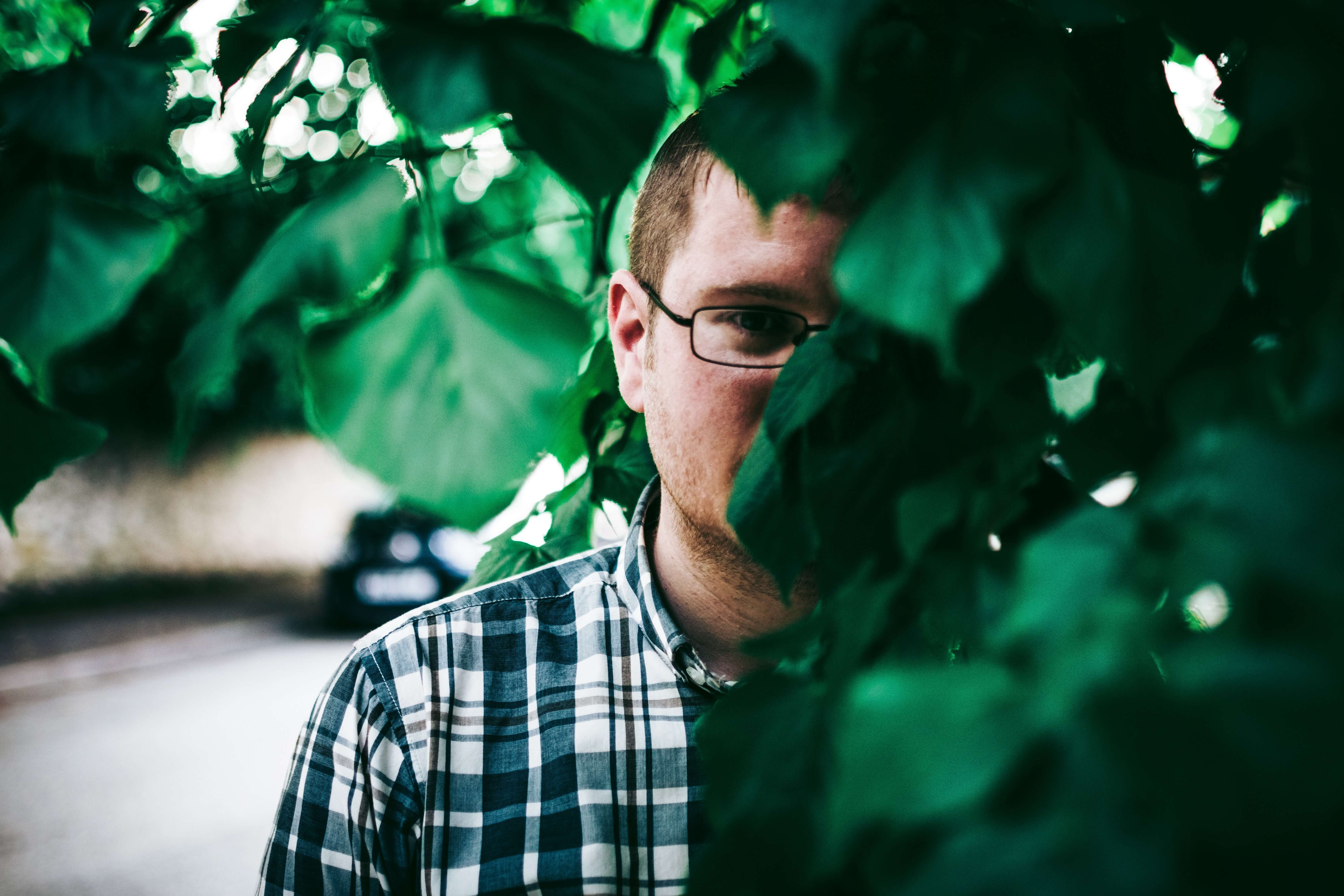 Passing as Neurotypical: The problem with high functioning autism

“I know the ins and outs of history. I can tell you verbatim the biography of Ulysses S. Grant. I know every battle of every war. How it began, how it played out, and how it ended.

But because I can’t navigate social situations, I don’t have a job and I have no friends, even though I deeply want to connect with others. Because of my diagnosis, I cannot find my place in the world.”

Last year, speech IRL began a “dating and relationships” group for people who identify as neurodiverse. After a particularly skills-heavy session, one participant raised his hand and asked:

“What happens when all your ‘tricks’ fail? What do you do when people just think you’re weird?”

As speech-language pathologists, we value change. We create goals, measure progress, and hope for generalization. But how much can we really poke, prod, and change before our client’s “tricks” fail?

Mastering social communication is far from straight forward. It’s a strenuous hike full of twists and turns. No matter how many nuances you try to teach, there are situations you just can’t predict.

This is especially prominent in the age of online dating, where anything goes. Online dating is hard enough for people who don’t have social challenges. Difficulty with interpreting social cues (sarcasm, tone, body language, facial expressions) coupled with the rise of online communication is a recipe for disaster.

I think back to middle and high school. There was the boy who talked too much and failed to pick up on the cues that you weren’t interested. There was the “class nerd”; the one who everyone cheated off of, but no one wanted to be friends with.

I can’t help but wonder if these kids were on the spectrum.

High functioning autism – not “low” enough to warrant a “retarded” label (remember, I was in school in the 90’s when mental retardation was the appropriate label), but not high enough to be considered “normal”. They were just weird.

There was a time when autism wasn’t autism. It was a psychosis. Children with autism were deemed mentally disturbed and put into insane asylums. And then, years later, the “autism epidemic” took hold, which shook parents to their core. Suddenly, more and more children were “catching autism” and researchers, therapists, and parents were left dumbfounded. No one knew the cause, and certainly no one knew the treatment.

Turns out, autism wasn’t an epidemic at all. It was a mysteriously common profile that was often misdiagnosed as schizophrenia. Once people heard the term autism, people started seeing it everywhere. Not because it was taking over, but because people finally had a name for what they were observing.

Fast forward several years and we have the DSM IV. The DSM IV introduced the world to the term “spectrum.” Autism became a way of thinking differently in varying degrees. This is where the term “high functioning autism” came into play.

The most recent revision of the DSM, however, made a few changes to the way we interpret these differences. Although writers of the DSM V kept the term Autism Spectrum Disorder (ASD), they added a new diagnosis: Social (Pragmatic) Communication Disorder (SPCD). The main difference between ASD and SPCD is the term “restrictive behaviors.” If a child has deficits in social communication in the absence of repetitive or restrictive behaviors, he/she will fall into the category of SPCD.

Let’s talk about the D word

Psychologists, speech-language pathologists, and other professionals working with people on the spectrum put a significant focus on friendships and formulating relationships, but tend to leave out one of the most innate desires we have as a species: to love and be loved.

Although navigating the dating world requires similar social skills as making friends, there is a crucial piece missing.

What will my in-laws think of me?
How do I behave at my significant other’s work events?
I know autism is genetic. What if someone doesn’t want to marry me because they’re scared of having a child with autism?
How will I handle arguments with my significant other if I have a hard time reading his/her thoughts and feelings?

Yeah, all of the relationship troubles that neurotypical couples face times 100.

One member in our dating group said, on receiving a diagnosis of autism spectrum disorder, “I thought I was just a lesser person.”

He knew of his “pecuralities”, the traits that made him different from everyone else. For years, he went on thinking that he was just weird, inferior, and unlovable.

Symptoms of autism are often heavily stigmatized and members of these populations may be ostracized if the diagnosis and symptoms are unclear. Several learn to “pass as normal” or hide their disability, by avoiding or limiting their social interactions as much as possible. But when the desire outweighs the avoidance, people with autism enter a dating world full of judgment, misconception, and rejection.

There is a woman in Walgreens walking with an unusual gait. She goes up to the register to pay. You hear her slurring her speech to the point where she is almost unintelligible. You roll your eyes – she must be drunk.

But what if I told you that the lady in this hypothetical scenario has ataxia? You immediately connect the dots. There’s a reason she’s behaving this way. It’s a neurological disorder.

Too often, this happens with people on the spectrum. Imagine you are having a conversation with someone who is talking your ear off. They don’t show interest in your life and fail to ask you any questions. They don’t pick up on the cues you are giving them that you are not interested in talking to them.

Your assumption:
Conversation hog
Self absorbed
Not respectful of my time

The first step to tackling these assumptions is self-disclosure. Self-disclosure can range anywhere from a simple statement such as “I have autism” or a longer explanation detailing what the diagnosis means and what the implications are.

You might be thinking – wouldn’t self-disclosure increase the stigma?

Self-disclosure is just the beginning – it is not the cure all, end all. You may have to go one step further – especially with dating. It may not be something you share on the first date, second date, or even third date. But it’s an important thing to discuss. Is your partner willing to make reasonable accommodations for your disability? How can your significant other make changes in their interaction style towards you? What does autism really mean? What does it not mean? The more we open up the conversation, the less mysterious autism becomes to others.