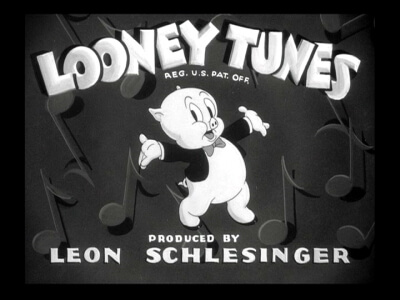 In gearing up for International Stuttering Awareness Day (ISAD) 2013 next week, I've been thinking a lot about why awareness is such a big deal. It seems like there is an awareness campaign for just about every cause or phenomenon you can think of. Some causes have been very successful at keeping their message in the public conscience (hi there, pink Sears Tower); others are mostly grassroots efforts to get the word out there.

I talk about stuttering a lot, because it is something I'm passionate about. The main theme of my conversations with people outside the stuttering community (and sometimes within!) is that most people know very little about stuttering, or what they do "know" is incorrect. Because only 1% of the population stutters, most people don't experience many interactions with people who stutter, and this can further misconceptions. Misconceptions and assumptions can seriously impact the way we treat others, and the only way to combat this is with awareness.

So, in honor of ISAD 2013, here are this SLP's top 3 LEAST favorite myths about stuttering!

1. Stuttering is a psychological problem

Past, current, and emerging research clearly indicate that genetic and neurophysiologic factors play a foundational role in stuttering. 60-70% of people who stutter have a relative who also stutters. Numerous fMRI studies have shown that the brains of people who stutter process language and speech differently than those who do not. A recent study from the University of Alberta shows that these differences in brain function are present in the early years of childhood.

However, while the roots of stuttering are biological and physical in nature, adolescents and adults who stutter often have a significant psychological (or psycho-emotional) component to their speech as well. Kids who stutter may be teased or bullied at school. Academic speech performance demands (reading aloud, presentations) may be stressful. Kids who stutter realize they are "different" from others at the age they most desperately want to fit in. Kids learn to attach negative emotions to social speaking experiences. By the time they reach adulthood, speaking aloud is commonly accompanied by feelings of fear, anxiety, or frustration. And, in turn, these negative emotions can impact subsequent speech performance. It's a vicious cycle.

So, while the roots of stuttering are hard-wired into a person, it is true that stuttering has a psychological component. It's vital to realize that the psycho-social aspect is a result of the stuttering , not the other way around. 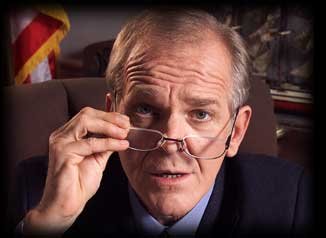 You have a thing. Stuttering is a thing.

2. People who stutter stutter all the time

My mother recently shared about a conference she attended. "One of the speakers made me think of you! He had an accent, but he spoke well. But at one point in the middle of his talk, it sounded like he stuttered on a word with a 't'. He said 't-t-t-t-t-t-time.' But they he didn't stutter for the rest of the speech! It was so weird."

Stuttering exists on a continuum. As a speech-language pathologist, part of my job is to determine the severity of someone's stutter, which can range from borderline to profound. I have spent hours with people who stutter without hearing them stutter a single time. Similarly, stuttering may be contextual, occurring more frequently and more severely in some circumstances over others (e.g. calling strangers on the phone vs. speaking face-to-face with a spouse). Stuttering can also come in "waves": a person may have a week of relatively fluent speech followed by two weeks of noticeably more disfluent speech, for no particular reason.

One of my clients once said to me, "Even if I can learn to speak fluently, I will always have the propensity to stutter." (Remember the brain hard-wiring?)

3. Stuttering is a repetition of sounds or syllables

Just like stuttering severity exists on a continuum, there are many different types of stutters! The stereotypical stutter is repeating a sound or a syllable. "My name is K-K-K-Katie" or "My name is Ka-ka-ka-katie."

One of the most challenging types of stutter for people to manage is a block . A block is a complete stoppage of sound. Blocks can be so short as to be unnoticeable (except to the speaker), or they can last for many seconds. 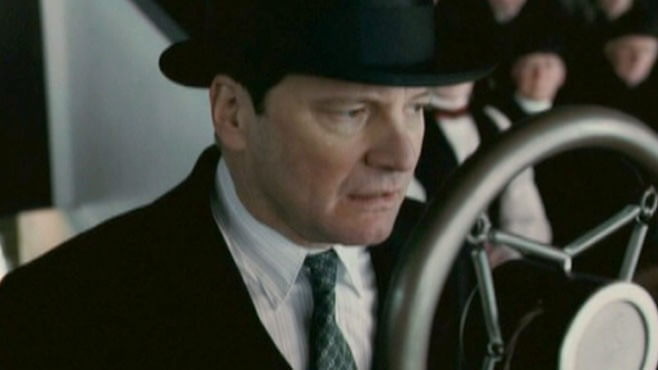 "Is the nation ready for two minutes of radio silence?"My experience is that most people aren't familiar with the concept of blocks, and as a result aren't sure what to make of it when their friend or coworker suddenly "stops" in the middle of a sentence. Many people who stutter have difficulty saying their own name (usually because of blocking), and have heard the "joke": "What's the matter? Did you forget your own name?"

In her book Out With It, Katherine Preston describes in detail what blocking on your name can feel like. It's a powerful account.

So, those are my top 3 myths (i.e., top 3 sentiments that are most likely to launch me into an impassioned soapbox speech in the middle of your dinner party). 1% of people stutter. That means, if you know 100 people, odds are one of them stutters. It's very common (particularly for people with milder stutters or who have become adept at hiding it) for acquaintances, close friends, and even family to not be aware that their loved one stutters. So what can you do?

Listen well. Don't interrupt. Don't finish sentences. And if you notice something that seems "off" about a person's speech, you may want to ask them respectfully about it. You may learn something.